Yes I Can is a program offered by Amra’s Training program enabling kids from 9 – 16 to both learn English, preparing them for TOEFL Primary or Junior tests, and to learn Arduino, and basic programming techniques. This program is focused on teaching the students in fun and encouraging program, much like a Summer Camp. This program is run for two weeks for each level, from Sunday to Thursday, giving the student 20 hours of English, and 20 hours of Arduino Programming. The program uses both English Discoveries and Arduino to teach and encourage the students.

Arduino is an open-source prototyping platform based on easy-to-use hardware and software. Arduino boards are able to read inputs - light on a sensor, a finger on a button, or a Twitter message - and turn it into an output - activating a motor, turning on an LED, publishing something online. You can tell your board what to do by sending a set of instructions to the microcontroller on the board. To do so you use the Arduino programming language (based on Wiring), and the Arduino Software (IDE), based on Processing.

Over the years Arduino has been the brain of thousands of projects, from everyday objects to complex scientific instruments. A worldwide community of makers - students, hobbyists, artists, programmers, and professionals - has gathered around this open-source platform, their contributions have added up to an incredible amount of accessible knowledge that can be of great help to novices and experts alike.

What is English Discoveries?

Please note that the level of the student in English will be decided by the English Instructors on the first day of the Summer Camp.

The Levels of Yes I Can

The Arduino part of this program is divided into three levels:

Level 1: In this level of Arduino, students will learn the basics of wiring, and programming. This will enable the students to create a variety of projects using LEDs, Buttons, Switchs. During the second week the students will begin to learn how to integrate sensors into their projects, using the Temperature, Motion, and PWM sensor. The final project for this level will be to create a working traffic light based off of the Arduino.

Level 2: In this level of Arduino, students will build upon what they have learn in the previous level, introducing many new pieces of hardware. The students will learn how to integrate their computer into their Arduino projects, and how it can control the Arduino. They will also be introduced to how to use Bluetooth Modules, and DC Motors. The final project with this level will be to control the DC Motors, and Bluetooth Module from the students digital device, or computer.

Level 3: In the final level of the three level course, the students will be introduced to the Ultrasonic Sensor, and an Arduino attachment that makes it easier to control DC Motors. The final project will take place during the last week of the Yes I Can program, where students will be encouraged to create a car controlled by their phone or digital device.

Level Requirements: Completed and Passed both Level 1 and Level 2

Where can I get More Info

You can contact Amra at +97292344303 or email us at info@amra-it.com for more information about the Yes I Can program 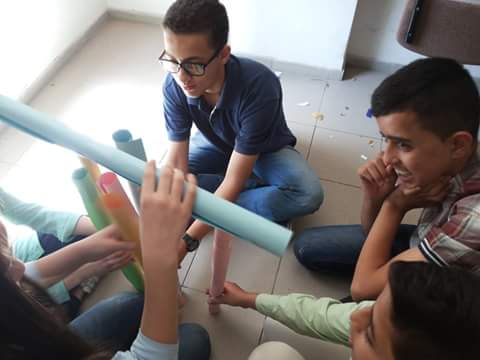 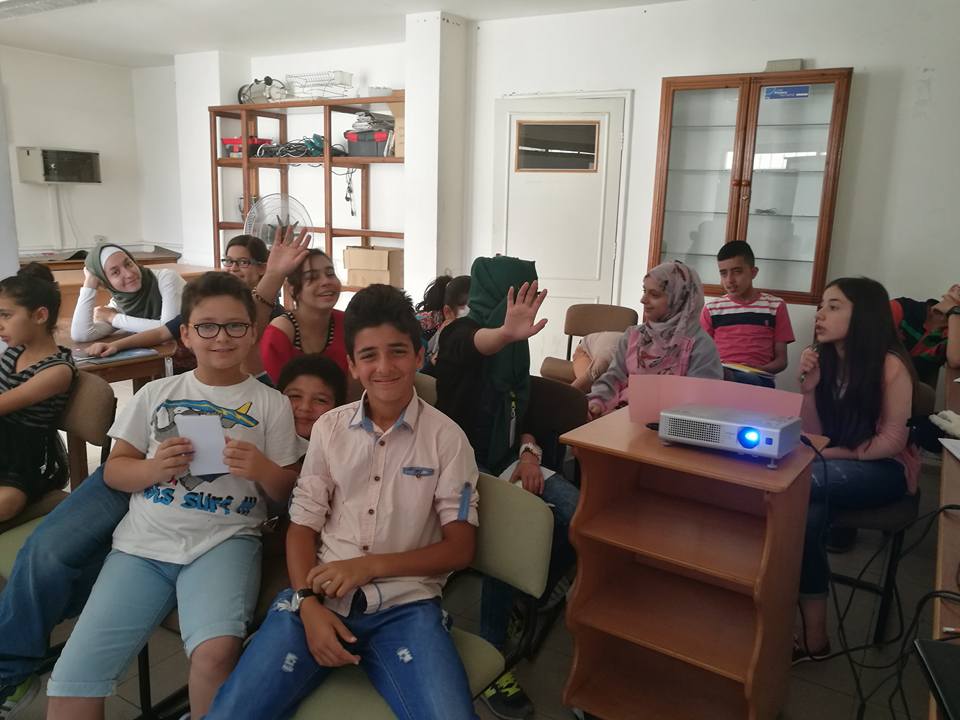 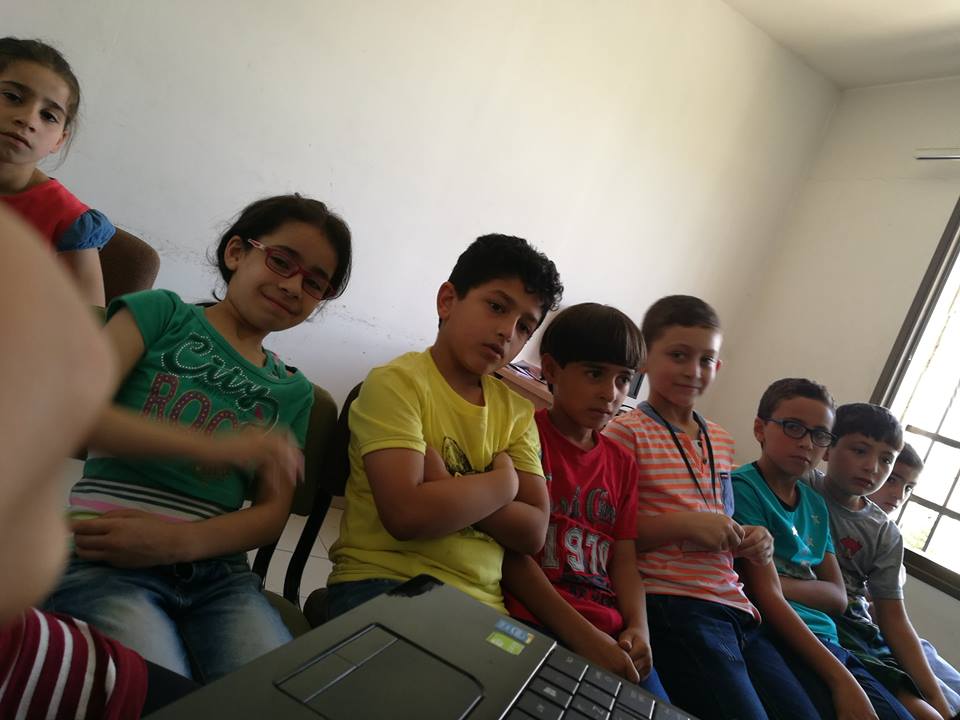 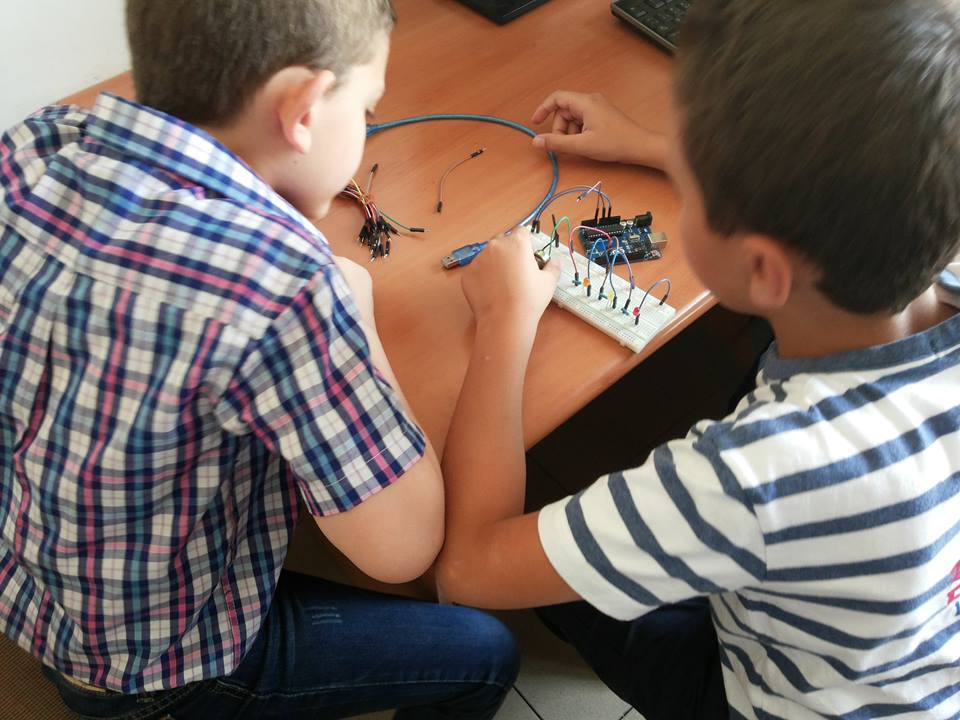